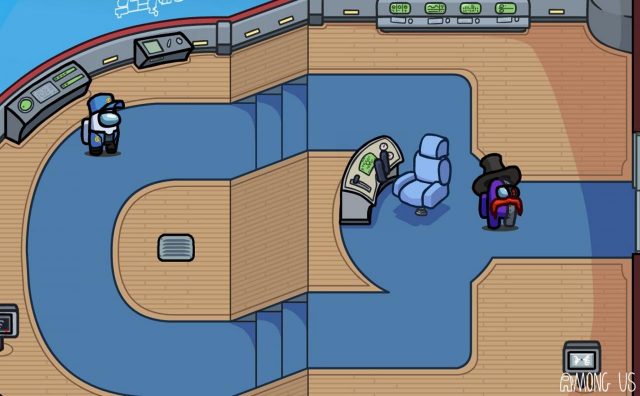 en.wtf – Among Us Release a New Map. InnerSloth’s Twitter account has just posted a picture “teased” a new map of the game Among Us. They do not reveal too much information about the map name, context, mission as well as the official launch date, but that is enough to make many people feel excited. InnerSloth also did not forget to remind them that follow them during The Game Awards event taking place on December 10 this year, in which Among Us is nominated for two categories: “Best multiplayer game” and ” Game best action “.

Get all the news, peeks, and fun shenanigans here and become a part of the crew.

Here’s a special look at the NEW Among Us map! (For your eyes only!!) (Don’t show the impostors!!) pic.twitter.com/FrCkK7ZcnI

This will be the fourth map of the games, three previous maps available in the current version include The Skeld, MIRA HQ, and Polus. The developer InnerSloth’s decision to cancel the Among Us 2 project to focus on developing the current version may show that they are very enthusiastic about their “suddenly famous pet”.

Many leaks indicate that this will be the largest sized map in the game and there will be more new missions for players to change the wind and design the ship in the game inspired by The Henry Stickmin game. also developed by InnerSloth. Let’s wait and see if this new map is interesting, guys.