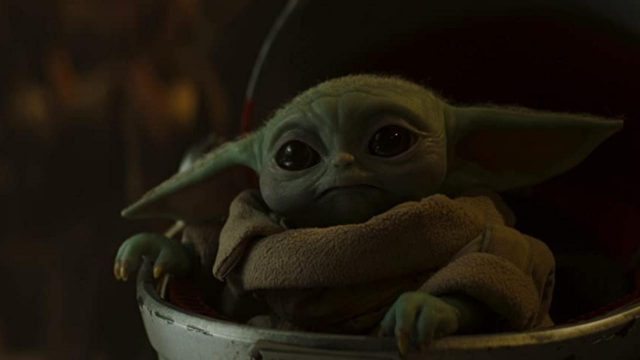 Since The Mandalorian season 1, the internet has been affectionately referring to the unnamed Child as Baby Yoda. Nothing much about the mysterious green creature was revealed in the first installment, besides the fact that he’s clearly the same species as Yoda, he’s way older than he looks, and he’s very strong in the Force.

The Mandalorian season 2 answers more than a handful of questions about the green creature. Before we go into detail, though, here’s your spoiler warning. We’re going into detail on Chapter 13 here, so if you have not watched that far, turn back now – or get yourself to Disney Plus immediately.

How old is Baby Yoda? 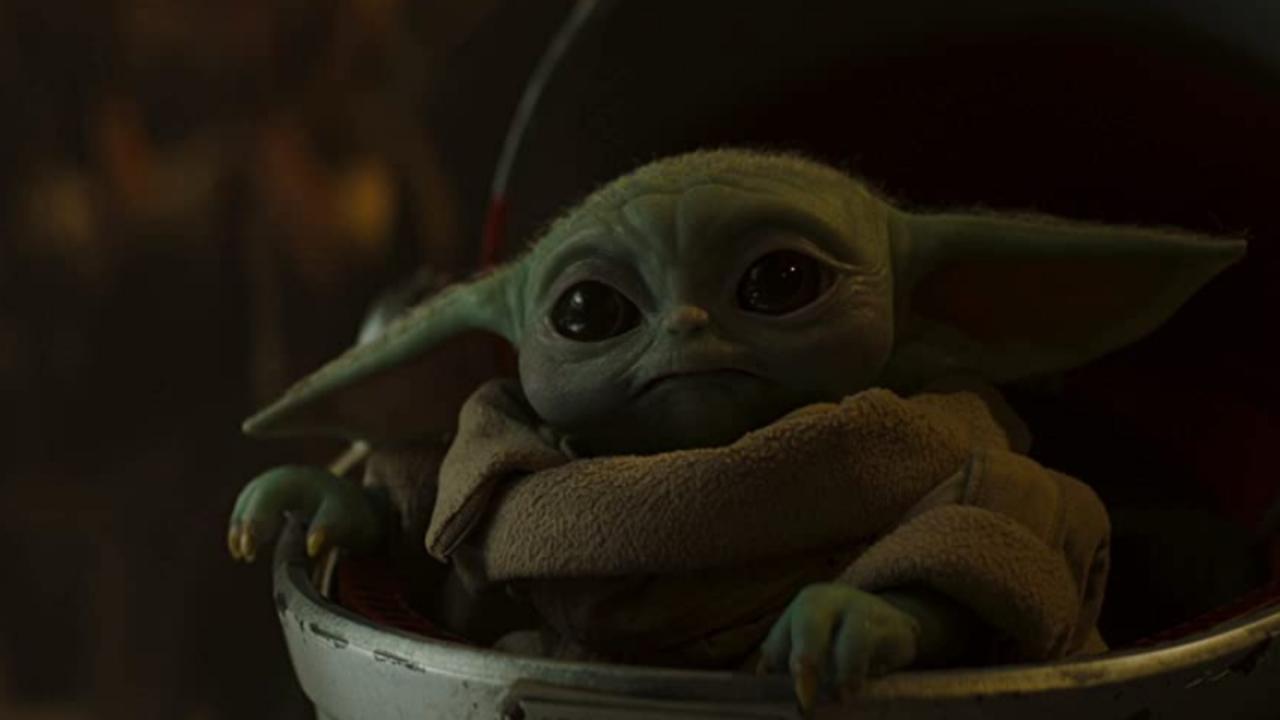 Chapter 1 sent Mando on a quest to find a bounty aged 50 years old, who turned out to be Baby Yoda himself. IG-11 explained that species age differently, so it makes sense that the decades-old Child is still, well, a child. After all, Yoda himself lived to his 900s. But Baby Yoda being 50 is quite significant, as it means the Child was born the same year as Anakin Skywalker himself – so, as we learned in Chapter 13, Baby Yoda would have lived through Order 66 and the fall of the Jedi.

What is Baby Yoda’s name? 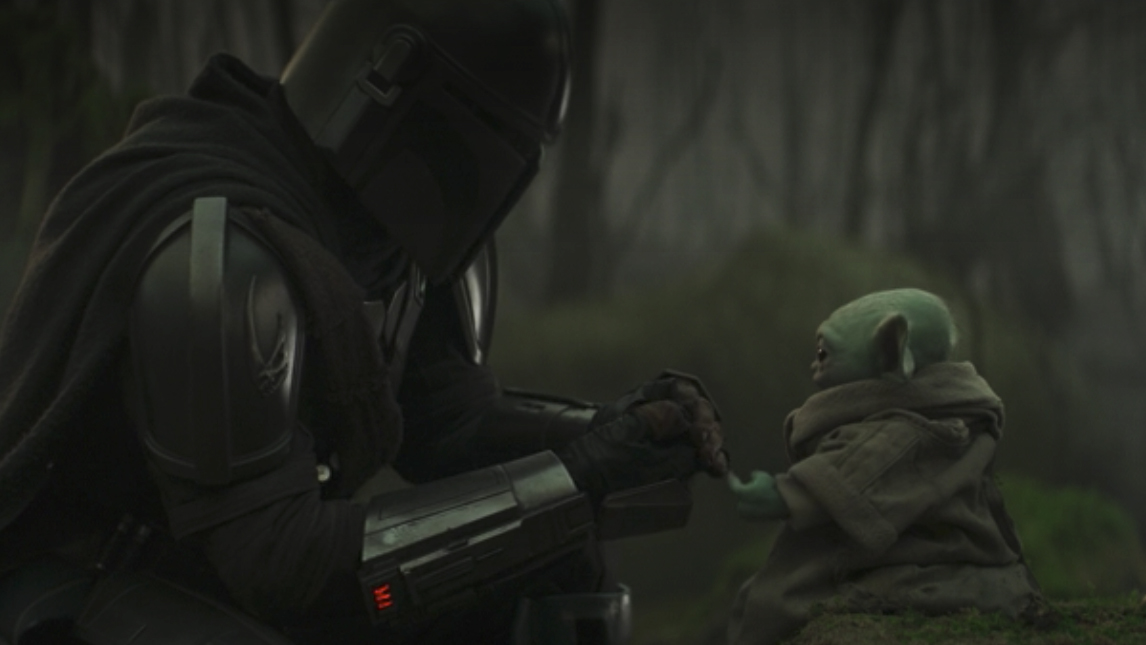 The Mandalorian season 2 has given us plenty of new information about the Child with the latest episode. It turns out he grew up at the Jedi Temple on Coruscant, the former capital of the Republic from the prequel trilogy, and was trained by more than one Master. Ahsoka Tano, making her long-rumored live-action debut, even reveals his real name – Grogu. Ahsoka used her Jedi mind powers to uncover Grogu’s past, as he’s still unable to communicate verbally.

She also explains that Baby Yoda survived Order 66 thanks to someone smuggling him away, though he’s been alone for a long time since. That explains why he’s formed such a strong attachment to Mando, which makes Ahsoka resistant to training him. It also explains why Grogu doesn’t want to use his powers: no doubt he was told to hide his abilities so the Empire would not come after him.

We’ll have to wait and see if a Jedi eventually takes on the task of training Grogu, which will most likely be difficult – as Mando himself says, the baby is stubborn. For now, check out our The Mandalorian season 2 release schedule so you don’t miss the gunslinger and Grogu’s next adventure in the galaxy far, far away.

5 Reasons Why You Can’t Get More Projects | Web Designer

Bed Bath & Beyond Black Friday: Save Up To 60% Plus Extra Promo Deals