When Windows 10 was launched in July 2015, Microsoft’s plan was as follows: By the end of July 2016, i.e. limited to one year, users of Windows 7 and Windows 8.1 should be able to switch to Windows 10 free of charge. The whole free campaign was then carried out with a big roar and a countdown to the second. Microsoft also lists the question of the free upgrade offer in the official Windows 10 FAQs 8. The official answer: “The free upgrade to Windows 10 using the Get Windows 10 app (GWX) ended on July 29, 2016.”

Microsoft is right about that, but it still misleads users. What users are interested in is whether they are still able to move from Windows 7 or 8.1 to Windows 10 for free. Microsoft dodges the answer and only writes that the free upgrade via GWX tool no longer works. But to date, you can switch to Windows 10 completely legally free of charge in other ways. This does not require hacks or secret tips, Windows 10 simply accepts the activation keys of its predecessors.

The easiest way to get to Windows 10 is via the Windows 10 Update Assistant 42 , an official Microsoft tool. After the backup described above, install it on your existing Windows version, whether Windows 7 or Windows 8.1 and click through the wizard. The tool checks whether your system is suitable and then downloads Windows 10 in the background. Then the installation begins, which is connected at least with a restart. At the end of this procedure, you performed the free upgrade to Windows 10.

The Update Assistant lives up to its name and carries out an update. But especially if you change the Windows version, this is also a good reason for a new installation. To do this cleanly, you can write the Windows 10 installation files to a USB stick, start the system from the stick and then reinstall it. But that sounds more complicated than it is in practice, because the Media Creation Tool 14 , also an official Microsoft software, will help you. It fetches the current Windows 10 version and writes it to a USB stick if desired. 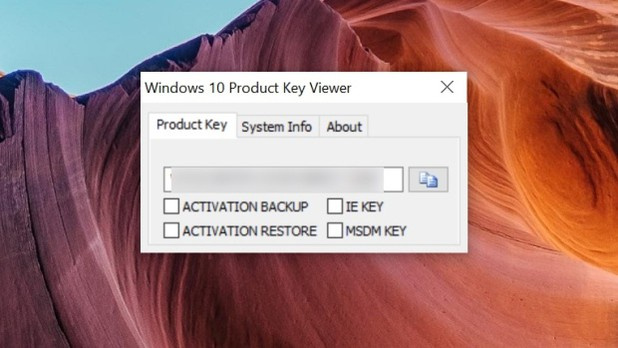 Before switching, it is advisable to lay out the Windows key. 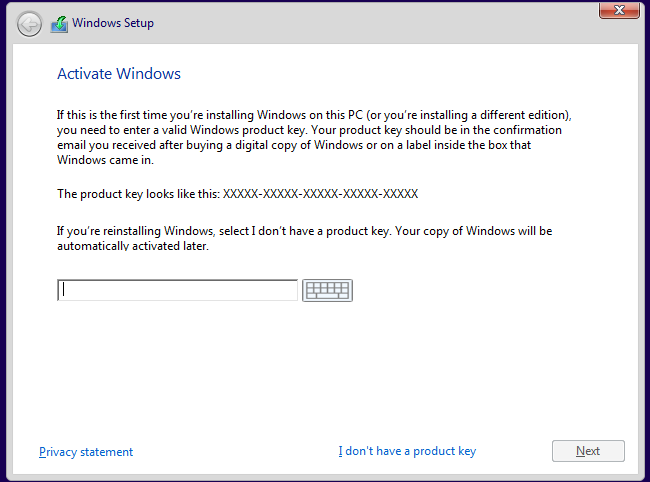 Of course, Windows 10 also wants to be activated. An activation key is required for this. Windows 10 also accepts the keys from Windows 7 and 8.1. It is often the case that the key is stored in the UEFI firmware on the mainboard. Windows 10 is so smart to read this key during installation. You then no longer have to type anything, Windows 10 activates itself automatically. If this is not the case for you, you can read out and save the Windows key used in advance. If Windows 10 then asks for the installation, you have to type in the key once. Windows 10 then checks the key and should activate. Tools such as the Windows Product Key Viewer 29 take over the reading of the Windows key. 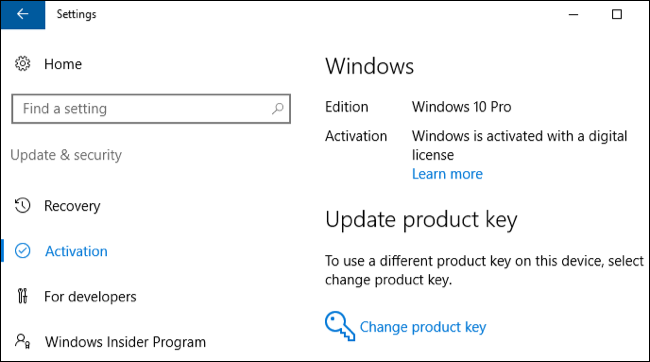 You can also connect to your new PC with a Microsoft account and the key will be associated with your Microsoft account, making it easy to reactivate your digital license if you need to reinstall Windows 10 later.

How to cancel your Microsoft subscription